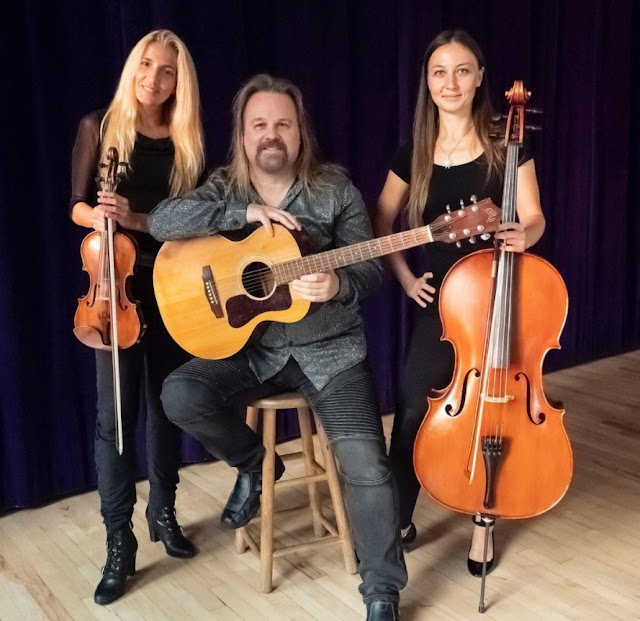 As we come closer to wrapping up the year 2020, 'best of' and 'favorite new artists' lists are being made. A lot of good music was made during this tumultuous year, and it was also a time of reflection being that most of us were home for various reasons. Digging through my record collection, I revisited The Beatles and was reminded of how great they truly were. They were the ones who showed the world what you can do with songwriting, rock and roll, popular music and poetry in top 40 hit singles. Apart from that, The Beatles had magnificent string arrangements, mostly composed by the genius classically trained music producer- George Martin.
Jeff Lake & Cellophane Flowers have released a new collection of Beatles tunes re-arranged and performed by orchestral instruments and acoustic guitar. This album emphasizes the greatness of what surrounded The Beatles' songs and the construction of Martin's genius that made each of those songs larger than life from the rest of the 1960's bands. For those looking for a new and refreshing way to revisit those timeless classics, this is an important album to check out. Lake's voice is phenomenal and pitch perfect for these songs, and the arrangements are uniquely of their own and rework their classic material in a creative and masterful way.

No one did it better than The Beatles, leaving us with flawless compositions so good, one might ask if a rock and roll band should even touch a try at covering their songs. But Jeff Lake & Cellophane Flowers take a different stab at it, more from a classical approach, perhaps in a way George Martin may have preferred it. These re-workings are impressive musically as well as just plain enjoyable for the fans who want to hear a new take on The Beatles without another random rock band covering their hits like the record. It's a clever approach to tackling such iconic songs and in a most respectful way.

As I drive to work early mornings, I've been playing this album on repeat and feeling it sets a possitive tone for my days. Not only am I reminded these are the catchiest, wittiest songs ever written, but I love hearing the music in a whole new colorful light, wistfully directed by Jeff Lake & Cellophane Flowers. I hope they do this with some of my other favorite bands. I'd love to hear how they'd re-imagine something like Tommy James and The Shondells or The Kinks. All I can say is Bravo, a most ambitious job well done!

“Penny Lane”, the new release from singer/songwriter Jeff Lake and his classical music compadres in Cellophane Flowers, is available now on Apple Music, Amazon, Spotify, and all the major music services. Hard copy CDs are also due to be released to retail in January. 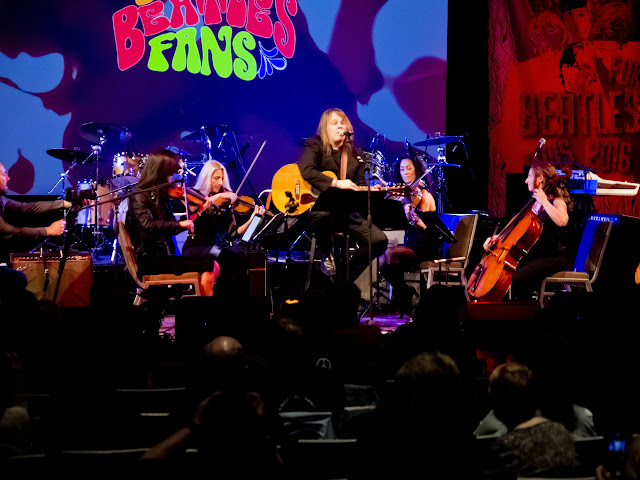 Be sure to check out the next, few virtual shows at The Fest for Beatle Fans on Facebook...

On Friday, 12/11, ring in the Holidays with the CELLOPHANE TRIO performing unique arrangements of seasonal Beatle classics such as “Happy Xmas” & “Wonderful Christmastime”.

And on Friday, 1/22, join us for a VIRTUAL CD RELEASE PARTY for the Penny Lane CD package.

In addition to their highly respected and wildly successful all-Beatle show (The Beatles Are Bach) you can also catch CELLOPHANE FLOWERS performing two astounding additional shows:

THE CHRISTMAS CHRONICLES - perfect for this Holiday season! 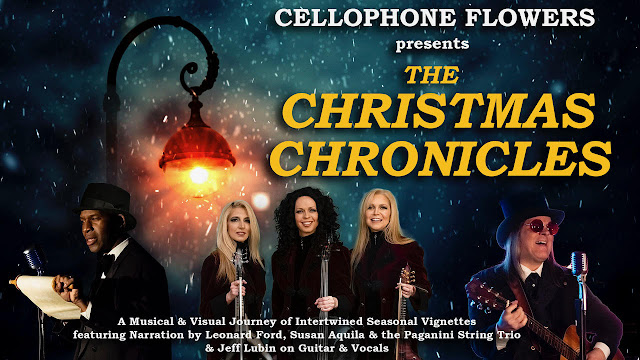 Visit https://cellophaneflowersmusic.com/ for the full story.
at 4:00 AM 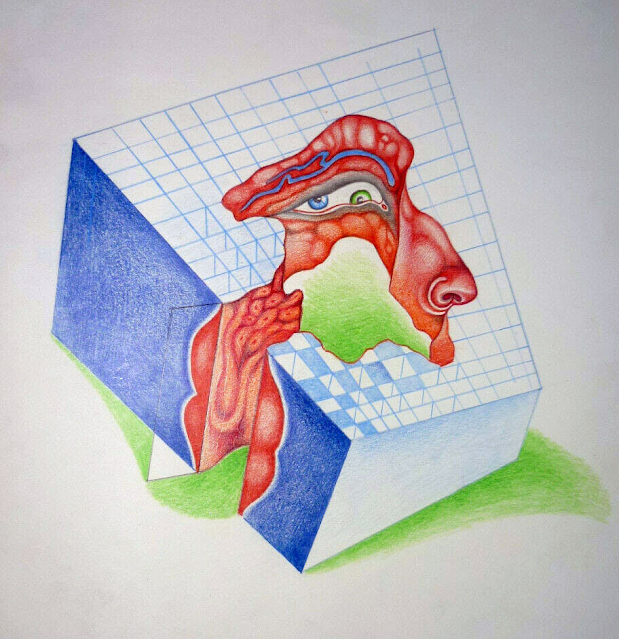