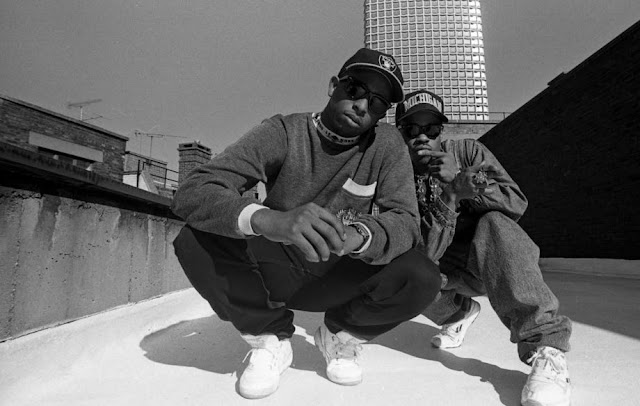 Longtime fans of Gang Starr, the duo consisting of DJ Premier and the late Guru, have been awaiting more tunes after the group returned with 'Family And Loyalty' featuring a stellar verse from J. Cole. With a new single, those hopeful supporters will now have a new full-length project to get behind with their upcoming set, "One Of The Best Yet".

"One Of The Best Yet" will be the first Gang Starr album in 16 years, having last dropped in 2003 with The Ownerz. As with the aforementioned “Family And Loyalty,” Preemo unearthed vaulted rhymes from Gifted Unlimted Rhymes Universal and placed them over his classic Boom-Bap styling.

The group’s seventh album will feature Q-Tip, Royce Da 5’9, who works alongside Premier in the group Prhyme, Talib Kweli, Ne-Yo, Nitty Scott, M.O.P., Jeru Da Damaja and more. Savvy fans might recognize the name of the album is lifted from one of Guru’s lines from their single “You Know My Steez” from their 1998 classic album, Moment Of Truth.

Check out 'Bad Name' below. "One Of The Best" Yet is slated for a November 1 release. 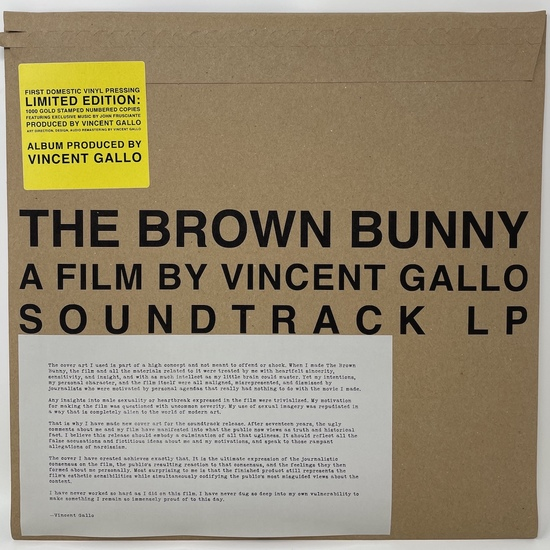